Born at the Auberge sur Mer in Notre-Dame du Portage on November 28, 1964, Alain April is the 4th in a generation of hoteliers and he has tinted his career with an undeniable passion for the hotel industry and a unceasingly renewed ardor. In addition to holding the positions of General Manager of Hotel Le Bonne Entente in Quebec City since 1995 and of Georgesville in St-Georges de Beauce from 1992 to 2015, he has several other responsibilities within the tourism industry. 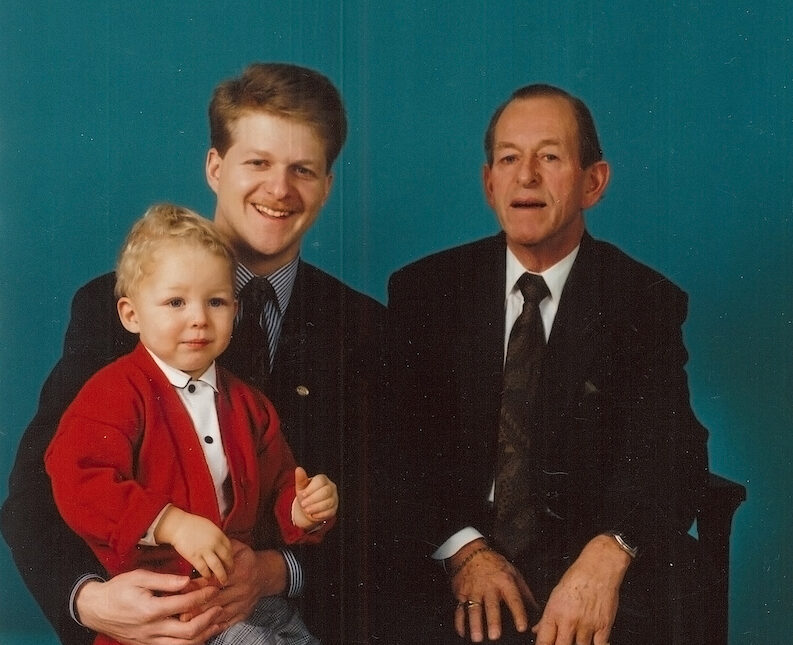 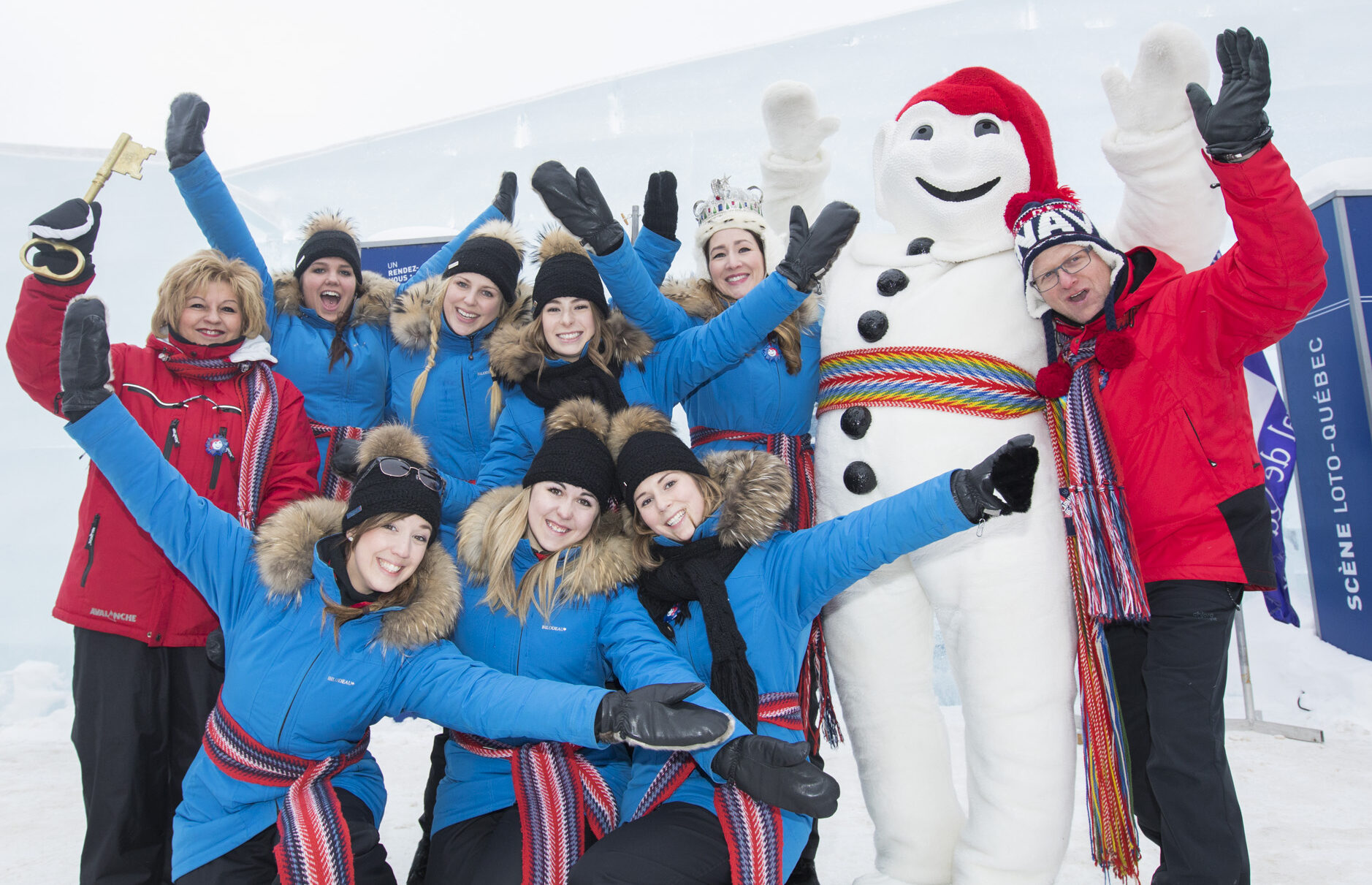 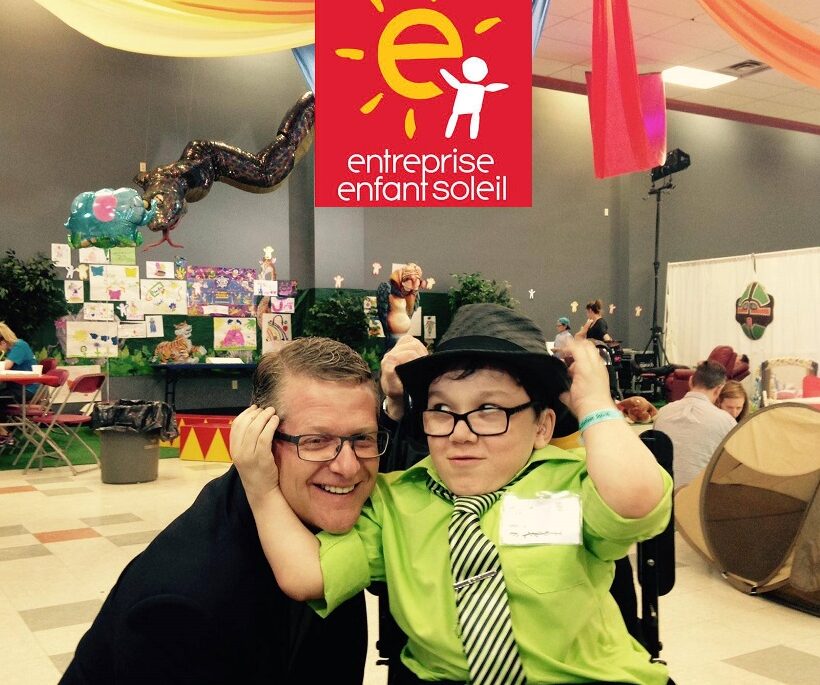 Indeed, Alain April held the position of President of the Association québécoise de l’Industrie Touristique (AQIT) from October 2007 to June 2012. He was also Chairman of the Board of Directors of the Office du tourisme de Québec (OTQ) (2010 to 2013). He is especially motivated by the promotion and recognition of the tourism industry as an engine of economic growth for Quebec.

He got involved in the industry by holding the position of Chairman of the Board of Directors of the Société du Center des Congrès de Québec (SCCQ), the Association des hôteliers de la région de Québec and was also involved with Team Quebec as responsible for the hospitality and reception capacity of the city during major events (world hockey championship in May 2008).

In addition, he sat on the first performance committee for the tourism industry overseen by the Ministry of Tourism, as well as on the board of directors of Quebec Airport. He was also involved for several years with the Association des hôteliers du Québec, where he also served as president for two terms. Until recently, he served as Chairman of the Board of Directors of the Quebec Winter Carnival and of Operation Enfant Soleil.

Currently, Alain April still sits on the board of directors of Tourisme Wendake and in his spare time, he is also president of the midget AAA hockey club of Notre-Dame college in Rivière-du-Loup “his alma mater” and governor of the within the Midget AAA league. Also, in April 2015, he was the president of the organizing committee of the Canadian Telus Midget AAA Cup championship held in Rivière-du-Loup. 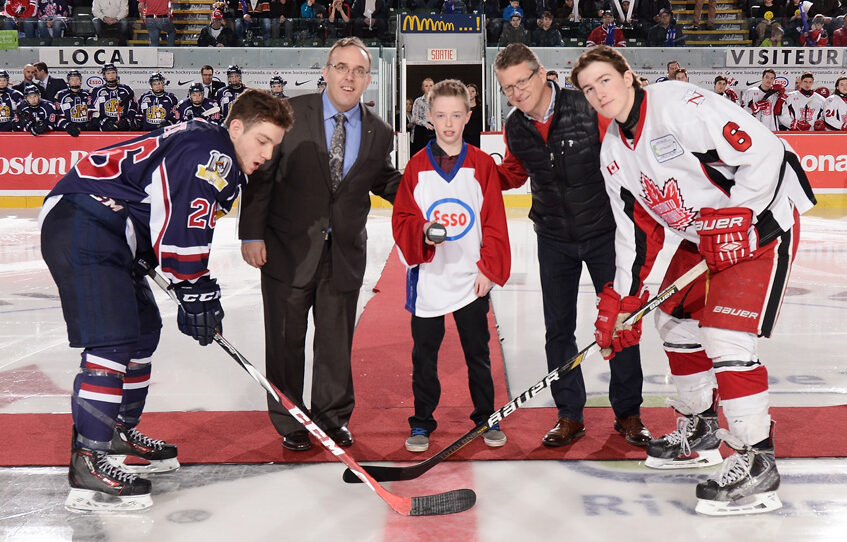 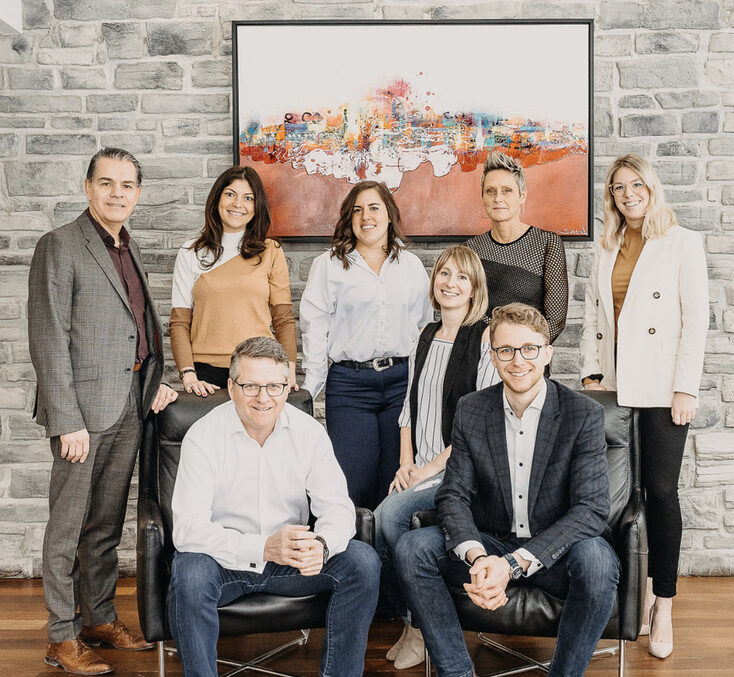 The BE was a member of the “The Leading Hotels of the World” network from 2009 to 2012. For more than 20 years, the BE has become one of the most renowned hotels in Quebec thanks to the quality of its service and its product. Today, the BE is recognized “5 stars” by the Corporation of the tourism industry of Quebec, “4 diamonds” by the CAA and “4 stars” by the Forbes Travel Guide. These recognitions position it on the international market and allow it to show that it is one of the hotels in Quebec to be the most decorated. Alain April could not be fully involved in his industry without being part of a proud, professional and ambitious team of employees. All together, they have been able to raise the standards and recognition of Hotel Le Bonne Entente.

In 2001, he was recognized among the 50 economic leaders of the Quebec region. In 2009, he was once again honored by his peers when the members of the Association des hôteliers du Québec awarded him the title of “Hotelier of the Decade”.

He has received many recognitions and tributes for his great involvement and accomplishments. He was notably named “personality of the week” by the newspaper La Presse in May 1998 and “hotelier of the year” during the same year. In November 2011, he was also inducted into the Canadian Tourism Hall of Fame, an honor bestowed on him by the Tourism Industry Association of Canada. 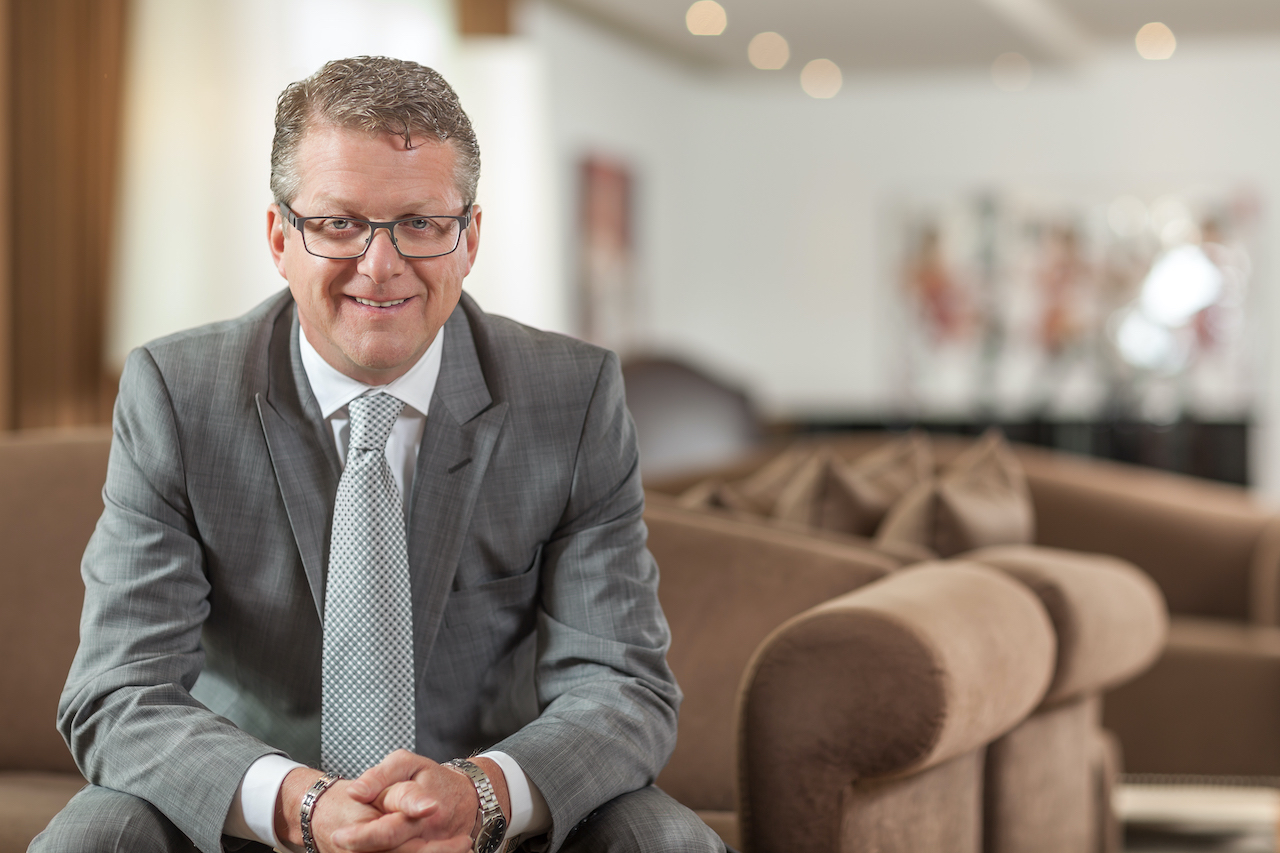 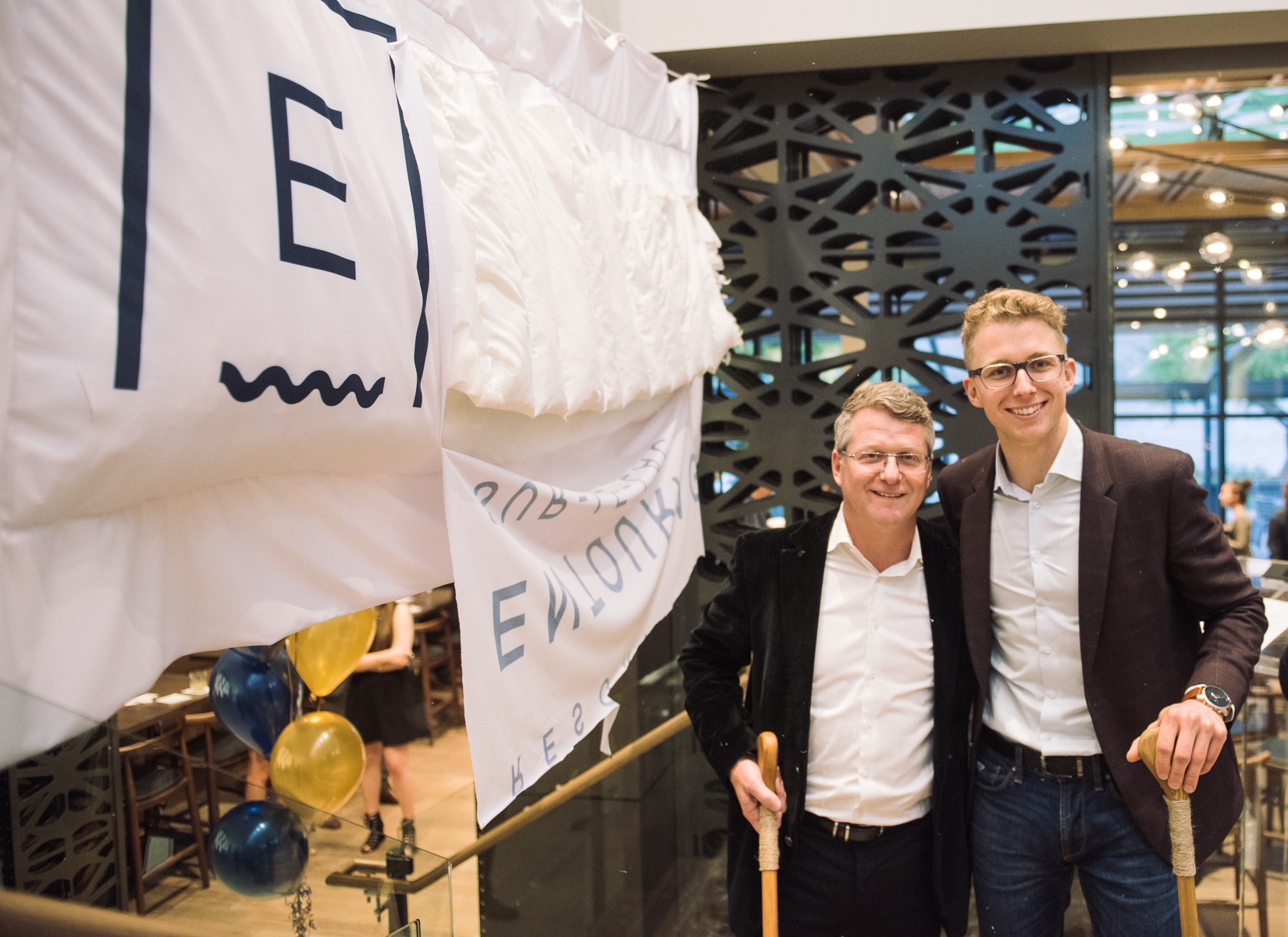 From fall 2014, Alain April participated in the creation and implementation of the very first “wellness resort” in Quebec, Entourage sur-le-Lac, and became the manager of the hotel located in Lac-Beauport. His son Julien April has been in charge of operations since the opening in September 2017, and thus becomes the 5th generation of hotelier.

In 2018, Alain April created his own hotel management company GAA. In the spring of 2019, he obtained, in partnership with Horwath HTL Consultants, his first mandate at the Hotel Sacacomie, a world-renowned hotel institution, located in Saint-Alexis-des-Monts.

In the summer of 2020, the shareholders of the new Capitole Hotel grant the management mandate to GAA and Horwath HTL Consultants for the three entities of the same address, namely the hotel, the Ristorante Il Teatro and the atypical cabaret Le Confessionnal.

During the COVID-19 pandemic, Alain April is invited to sit on the crisis cell of the Alliance de l’Industrie Touristique du Québec.

In September 2020, he was one of 12 Quebec business leaders participating in the new Tourism Industry Economic Conference set up to find solutions to the most important crisis in its history. This Conference is chaired by Mr. Raymond Bachand, who represents the tourism industry with federal and provincial governments so that they can help Quebec entrepreneurs hard hit by the pandemic.